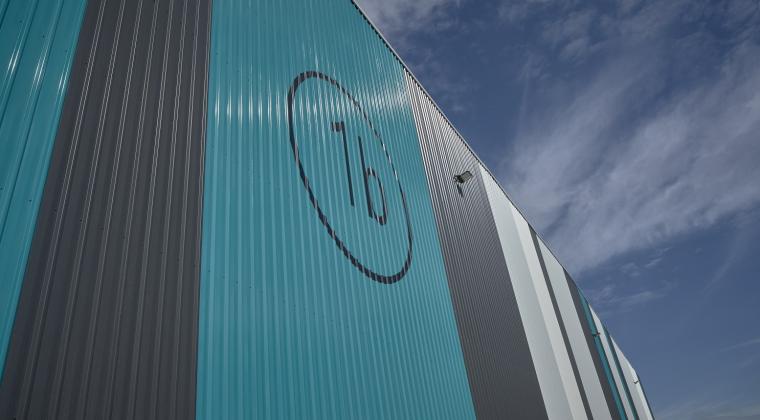 The GPT Group today announced it has signed a five year lease with a national logistics service provider for its new 11,000 square metre logistics facility at 1B Huntingwood Drive in Sydney.

The logistics company took possession of the facility immediately after it reached practical completion in late August.

The speculative development is on the 1 Huntingwood Drive site acquired by GPT in November 2016 that included an existing 21,000 square metre warehouse facility that has already been refurbished and fully leased to the ASX-listed IVE Group.

The site has direct exposure to the Great Western Highway and is within close proximity to the M4 and M7 interchange. GPT’s Head of Development, Logistics Darren Hunt said the leasing of the facility before it had reached practical completion was a great outcome for the Group.

“Our ability to lease the new Huntingwood facility is another endorsement of GPT’s strategy to accelerate the delivery of its logistics development pipeline through speculative development,” said Mr Hunt.

“Demand for logistics space remains very strong in Sydney and we expect vacancy to remain tight for the foreseeable future.”

Mr Hunt said GPT’s next speculative logistics development The Gateway at Eastern Creek was on track for completion in late 2018 and has received strong levels of enquiry.

The Gateway is a 30,000 square metre logistics development on Old Wallgrove Road Eastern Creek is in close proximity to the interchange of the M7 and M4 Motorways.