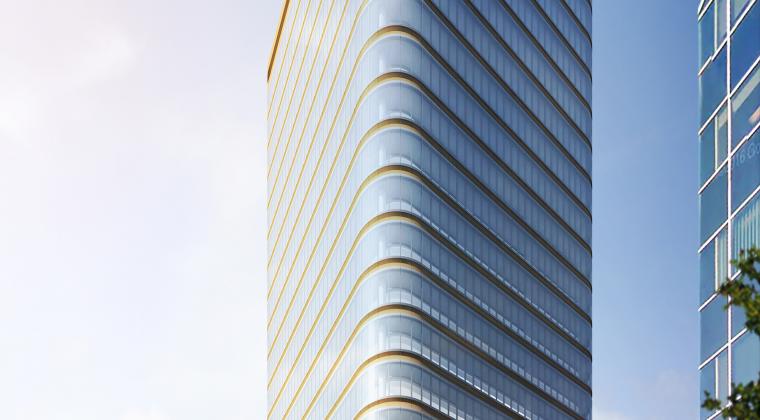 The GPT Group today announced its purchase of a site on the corner of Smith and Phillip Streets in the heart of Parramatta’s CBD, in Sydney’s West, for $31.2 million.

The site, which has the potential to accommodate a 26,000 square metre prime office tower, represents GPT’s first investment in the Parramatta CBD office market.

The 2,439 square metre site is in one of Parramatta CBD’s prime locations, less than 500 metres from Parramatta Train Station and a block away from the planned $1.2 billion Riverbank cultural and entertainment precinct on the Parramatta River.

“GPT is very excited to have marked its entry into Parramatta’s CBD office market by securing this prime location,” said Mr Faddy.

“Parramatta’s location in the geographical centre of Sydney will see its importance grow with the majority of Sydney’s population set to be based in the West within the next two decades.”

“The NSW Government’s plans for new light rail, Metro rail lines and motorway connections into Parramatta, along with the rejuvenation of the CBD along Parramatta River, will only boost the appeal of the area as a commercial centre.”

The report estimated Parramatta’s economic growth would double to 4.6 per cent per annum over the next five years due to significant infrastructure investment and major developments in the area.