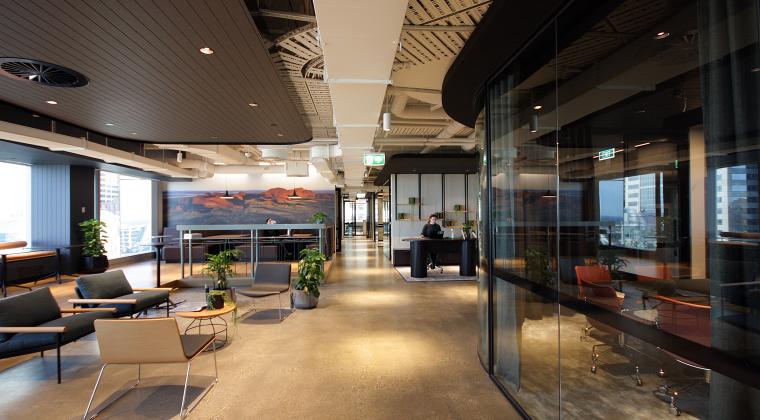 The new venue, which occupies the entire Level 22 of the building and can accommodate over 200 members, has panoramic views of Dandenong Ranges and Port Phillip Bay.

“We are delighted to have opened in one of Melbourne’s premium office locations. This new Space&Co. has the best facilities and views for any flexible workspace in Melbourne,” said GPT’s National Director, Flexible Workspace Solutions Daniel Stiffe.

Mr Stiffe said the opening of the 8 Exhibition venue would be followed by the launch of Space&Co’s fourth Melbourne venue at 2 Southbank Boulevard in the second half of 2018.

This will result in Space&Co. consolidating itself as Melbourne’s leading premium flexible workspace offering, with venues easily accessible across the entire Melbourne CBD, from Southbank, Melbourne Central in the north, 530 Collins Street in the west and 8 Exhibition Street in the east.

“We expect the demand for flexible workspace to continue to grow significantly, both from both small and large businesses,” said Mr Stiffe.

Space&Co. was the first co-working business to be launched by an Australian REIT, when it opened its first venue at Melbourne Central Tower in May 2014.

In 2017, the Melbourne Central venue was expanded by an additional 1,425 square metres on Level 12 of the tower due to strong demand, complimenting the existing 660 square metre co-working and meeting room space on Level 9 which has direct access to a café.