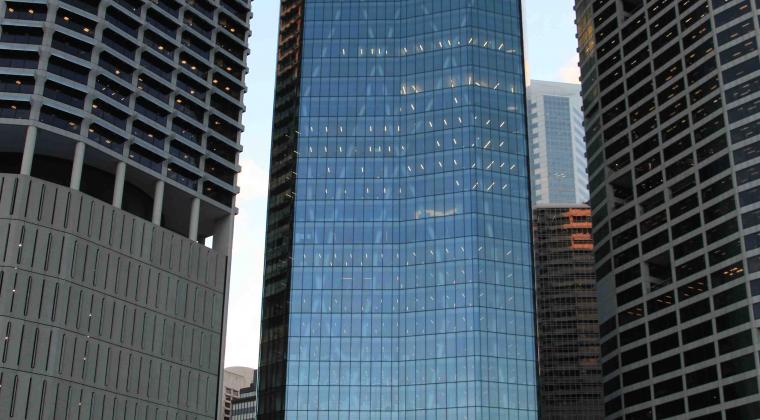 The GPT Wholesale Office Fund (GWOF) announced today that it had increased its ownership stake in Brisbane’s leading office tower ONE ONE ONE Eagle Street after purchasing an additional one third interest in the building from a private co-owner for $284.2 million.

The purchase has resulted in GWOF’s ownership share increasing to 66.67 per cent, with The GPT Group being the owner of the other 33.33 per cent of the building.

GWOF Fund Manager Martin Ritchie said he was delighted that the Fund had been able to exercise a call option it had over the private co-owner’s interest in the asset.

The purchase price was determined by an independent valuation.

“This acquisition will increase the Fund’s exposure to Brisbane’s prestigious Golden Triangle precinct where the GWOF-owned Riverside Centre is also located,” he said.

Mr Ritchie said ONE ONE ONE Eagle Street had a long Weighted Average Lease Expiry (WALE) of 7.1 years by income and as at 30 June 2016 was 97.6 per cent occupied.

The acquisition brings GWOF’s gross assets up to $6.5 billion. The transaction will result in the average asset size in GWOF’s portfolio increasing to more than $380 million.

The premium grade 54-floor office building, was developed by The GPT Group and opened in 2012, has a Star VII As Built and 5.5 Star NABERS Energy rating.