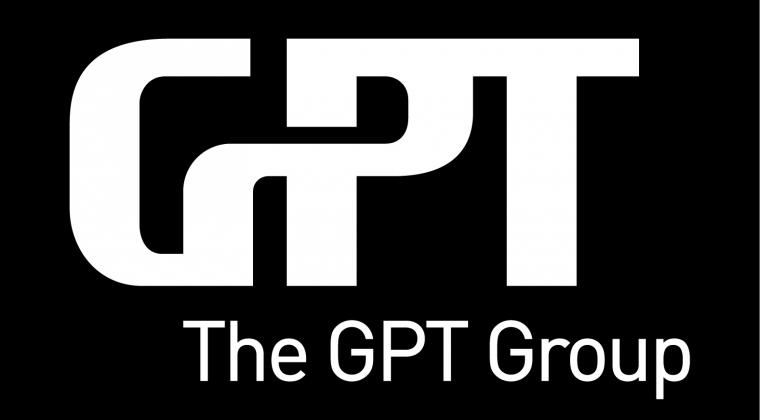 The WGEA EOCGE citation is in recognition of GPT’s commitment to workplace gender equality.

“This is the first time GPT has been awarded this citation, which acknowledges our commitment to creating a workplace that provides equal opportunities regardless of gender,” said GPT Chief Executive Bob Johnston.

The WGEA citation is designed to encourage, recognise and promote best practice and active commitment to achieving gender equality in Australian workplaces.

The criteria that must be met to receive this citation includes leadership, access to learning and development, closing gender remuneration gaps, provision of flexible working and other initiatives to support family responsibilities, employee consultation, preventing sex-based harassment and discrimination, and progress against targets for improving gender equality outcomes.

“GPT has been driving all of these components across the business for several years now, with a continuous focus on progressing and evolving our initiatives aimed at improving gender equality and meeting our broader diversity and inclusion goals,” said Mr Johnston.

The citation follows GPT achieving its “40:40:20” target in 2017, with females representing more than 40 per cent of employees in the top pay quartile across its workforce. The Group in 2017 also increased the number of females in its Leadership Team succession plan to 8 out of 20.

The WGEA said a record 120 organisations had received the citation this year.

WGEA Director Libby Lyons said: “This year, I am particularly delighted to see some of the innovative and exciting initiatives by our EOCGE citation holders on such issues as flexibility, paid parental leave, supporting women in leadership and addressing gender pay gaps.”

“I congratulate all the 2017-18 citation holders for their commitment and recognition of benefits improved gender equality can bring to their business. These employers are setting the benchmark for other Australian workplaces to follow.”