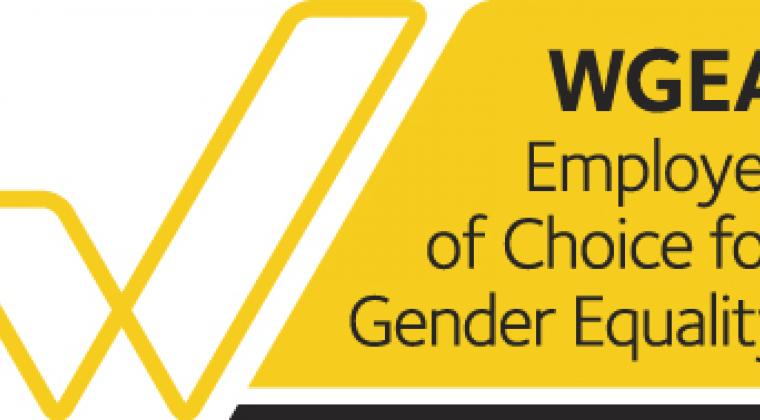 The GPT Group has been named as an Employer of Choice for Gender Equality (EOCGE) for the second consecutive year by the Federal Government’s Workplace Gender Equality Agency.

The EOCGE citation for 2018-19 recognises the commitment of employers such as GPT in promoting gender equality in their workplaces.

“GPT is proud to be recognised as a company that strives to create a workplace that provides the same opportunities to all of its employees irrespective of their gender,” said GPT chief executive Bob Johnston.

“By meeting WGEA’s rigorous standards we know that GPT is measuring up against best practice and is delivering the kind of modern workplace culture and environment that the best talent in the industry expect,” he said.

The Group also is actively involved in several sector level initiatives to promote gender equality including the Property Male Champions of Change, and its national sponsorship of the Property Council of Australia’s 500 Women in Property mentoring program.

GPT, through its Gender Equality Policy, has targets and guidelines that ensure the Group has procedures in place that promote gender equality across all areas of our business including; recruitment, performance, promotion opportunities, professional development and remuneration.

The citation also follows GPT exceeding its “40:40:20” target, with females representing 41.74 per cent of employees in the top pay quartile across its workforce in 2018.

The Group also achieved gender balance on the GPT Board in 2018 under the Chairmanship of Vickki McFadden.

WGEA Director Libby Lyons said: “Our EOCGE citation does not signify that these employers have solved all of their gender equality issues. Rather, it recognises that they have embraced a rigorous and detailed programme to transform their workplaces.”

“These leading employers know the importance of achieving gender equality for their employees and for their business and are implementing leading-practice measures to do so.”